It seems that fungal infections are becoming more and more common today than ever before and those of an older generation are more likely to have a compromised immune system, which can result in fungal infections.

The widespread use of antibiotics, sugary foods, the birth control pill and stress can all be contributory factors that can upset the balance of the yeast and bacteria in the body. These influences can have the effect of killing the bacteria in the intestinal tract but not the yeast. This not only allows the yeast to multiply and become a problem, but it can produce toxic chemicals that continue to destroy the bacterial presence.

What is Candida Albicans?

The most common organism that is implicated in fungal infections is Candida Albicans. Candida Albicans is one of the most common of the pathogenic yeasts. This species is found present in a large proportion of the population who play host to Candida Albicans in their bodies. It is found in the digestive tract, mouth and the genital region and it is generally, controlled by beneficial bacteria. If the bacteria yeast levels become unbalanced by antibiotics or if the immune system has become weakened, an overgrowth of Candida can occur which can then lead to infection.

There are over 100,000 different types of mycotic organisms, most of these organisms are plant pathogens and relatively few cause problems in humans. It is estimated that less than 200 are pathogenic to humans.

Where Can Yeast Infections Occur?

Several areas of the body can be affected by yeast infection and these include the following:

Candida albicans in a healthy person is quite normal. Like many natural fungi they serve a useful purpose as a natural part of the intestinal flora. It is when a person becomes Dysbiotic, which describes a state of living with intestinal flora where the delicate balance of good and harmful bacteria and yeasts has been disturbed. This can result in an overgrowth of harmful flora, including viruses and parasites. If this occurs within the body the Candida can transform into a pathogenic, invasive fungus.

How Does Candida Start?

And How Does It Progress?

This disruption in the body allows the Candida to establish itself in the intestines and also begins to affect the health of the host body. Once it has become established, Candida will alter the PH of the intestines, creating the wrong environment for beneficial bacteria to maintain its colonies. When Candida has a digestive dominance, it grows root-like structures which penetrate the gut allowing the yeast to go on to physically invade areas of the body that then allow bacterial infections to take hold.

Generally, yeast is found in small amounts in the intestinal tract of the human body where it poses no significant harm. It is usually balanced out by the bacteria lactobacillus acidophilus naturally found in the body which prevents the yeast from multiplying. Yeast allergies symptoms occur when the bacteria are overpowered by the yeast and accumulates in the body.

Yeast are unicellular fungus very common in the environment. There are more than 50,000 fungal species, 500 of which are classified as yeasts. The best known of these are the strains of Saccharomyces cerevisiae. Saccharomyces cerevisiae is a single-celled plant, it is a unicellular fungus which is very common in the environment. The organism can exist either as a single celled organism or as pseudomycelia. The cells reproduce by multilateral budding, a small bud or daughter cell is formed on the parent cell. The nucleus of the parent cell splits into a daughter nucleus and migrates into the daughter cell. The bud continues to grow until it separates from the parent cell forming a new cell.

Saccharomyces cerevisiae has also been shown to reduce iron toxicity and contains one gene that helps to prevent manganese toxicity. It is also an excellent source of the highly protective superoxide dismutase.

Our enzymatically processed Saccharomyces cerevisiae foods are vegetarian products, which are free of flavours, colours, dyes, binders, fillers, preservatives, pesticides and insecticides. Most allergens are complex protein based molecules or polysaccharides. Therefore, any product to stimulate this allergy to yeast, must contain these complex long chain molecules as true allergies are molecule specific. Once the yeast has taken up the mineral, it is ‘killed’ the cell wall ruptured and the long chain molecules of protein broken down by uses of proteolytic enzymes, in other words, partially digested, so that none of the long chained potentially allergenic protein molecules exist. This is verified on a batch sample basis. Therefore, these products are generally safe for use by allergy sufferers who are yeast sensitive.

© Wise Owl Health. Please feel free to share this article, but all website links to wiseowlhealth.com must be included.

Many symptoms in the body can be an indicator to yeast allergy: 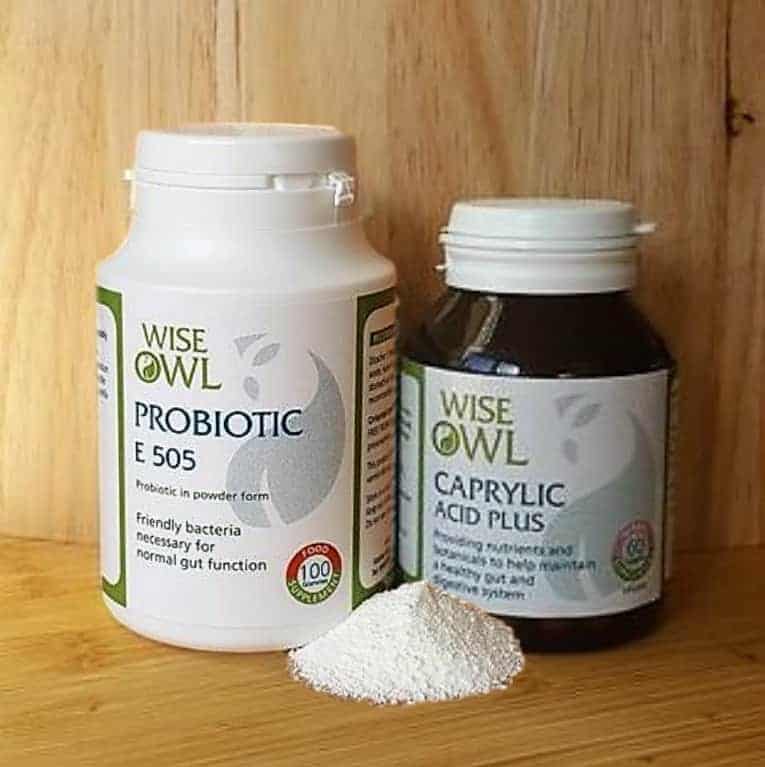 DID YOU KNOW?
It is interesting to note that according to W.Crook M.D., perhaps the nation’s best known expert on Candida albicans, ‘’yeasty foods don’t encourage candida growth. Eating a yeast-containing food does not make candida organisms multiply.” However, some people are allergic to the cell-wall of yeast. People who are yeast sensitive can develop reactions to food items that contain yeast.
While candida albicans is an example of a harmful yeast, it is important to know that there are also yeasts that are very beneficial for your health. 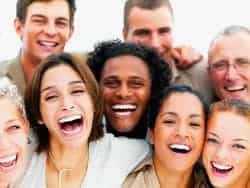