There are many things to consider when you fall pregnant. Not only are you focusing on how your body is feeling and how a new baby will fit in to your family or your relationship, the physiological and emotional factors can also sometimes feel overwhelming.

If you’re trying for a baby, there are many factors for you and your partner to consider to support fertility. What you both eat and drink is important. It ensures your health is at optimum levels and ready to support the development of your baby.

It is advisable to eat nutritious foods and avoid unhealthy foods for at least six months before conception. Cleansing and detoxifying products are also helpful, to ensure unwanted toxins are removed and help your body successfully absorb as much nutrition as possible.

We all know that there are some foods which need to be avoided during pregnancy, but what foods are good for you and the development of your baby during this time?

EGGS: Eggs are an excellent source of protein because they contain substantial vitamins and minerals. The amino acids in them provide support to developing cells and provide nutritious protein to your baby. Eggs also contain Choline, which helps your baby’s spinal cord and brain to develop.

WHOLEGRAINS: Wholegrains are good for pregnancy because they are high in fibre and nutrients. They contain the mineral selenium and antioxidant vitamin E which support your immune system, your heart and brain health.

BEANS: Beans are an excellent source of protein, providing your body with iron, potassium, magnesium and folic acid which is essential for your baby’s development. They also contain essential fatty acids which are important for cognitive and visual development of your baby.

SALMON: Salmon contains Omega-3 fatty acids. These are not only vital for the development of your baby, but they can also boost your energy levels and moods. Salmon is low in mercury so is considered a safe seafood to eat during pregnancy.

Foods to avoid during pregnancy

Some foods should be avoided during pregnancy because they may make you unwell or could harm the development of your baby.

CHEESE: While hard cheeses such as cheddar and parmesan are safe during pregnancy because they contain less water (less moisture for bacteria to breed), there are also cheeses that should be avoided. This includes unpasteurised brie, camembert, goat’s cheese with rind, Danish blue, Roquefort and gorgonzola. Any cheese which is mould-ripened (with white rind) or soft blue cheese should be avoided because Listeria could be present, which can be dangerous during pregnancy.

PATE: It is advised that all types of pate should be avoided during pregnancy, including vegetable pates. Listeria can be present and therefore pate should be excluded from your diet altogether.

MEAT: Well-cooked meat is safe during pregnancy, but undercooked or raw meat should certainly be avoided. Eating meat that is not well-cooked could put you at risk of toxoplasmosis, an infection caused by a parasite that can be present in undercooked or raw meat. It can also be found in cat faeces, unpasteurised goats milk, soil and untreated water. Meat should be steaming hot and there should be no blood or trace of pink in the meat.

RAW EGGS: It is advised to always make sure your eggs are thoroughly cooked when you are pregnant. The white and the yolk should be solid to avoid the risk of salmonella food poisoning. While salmonella may not directly harm your baby, you could become severely dehydrated from bouts of vomiting and diarrhoea.

For an extensive list of foods to avoid during pregnancy, see the NHS website. If you have any concerns, always consult your GP. 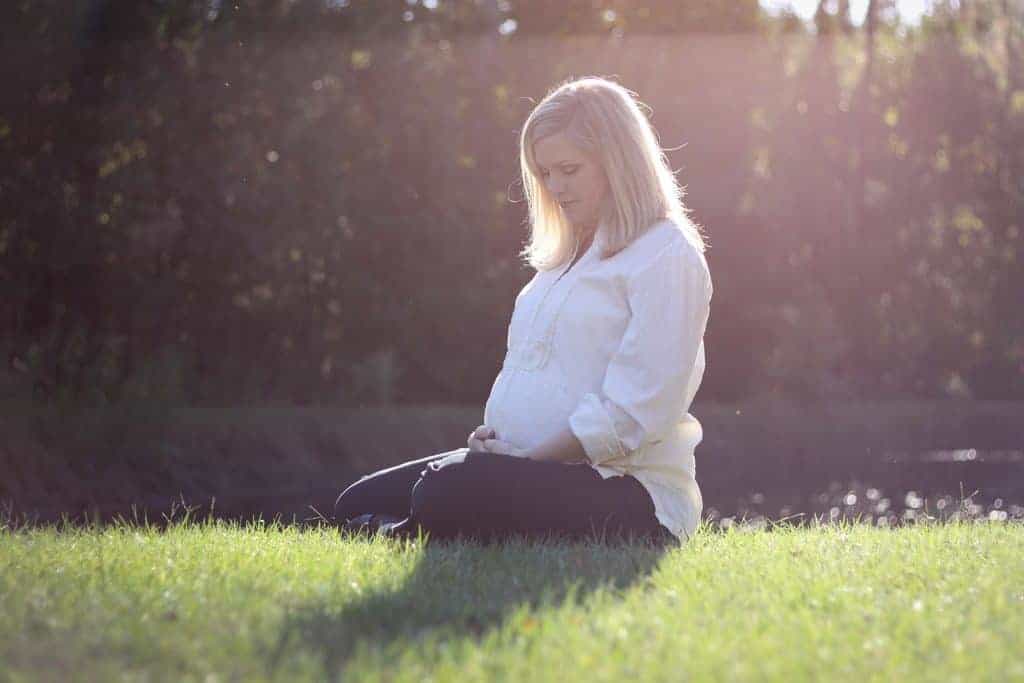 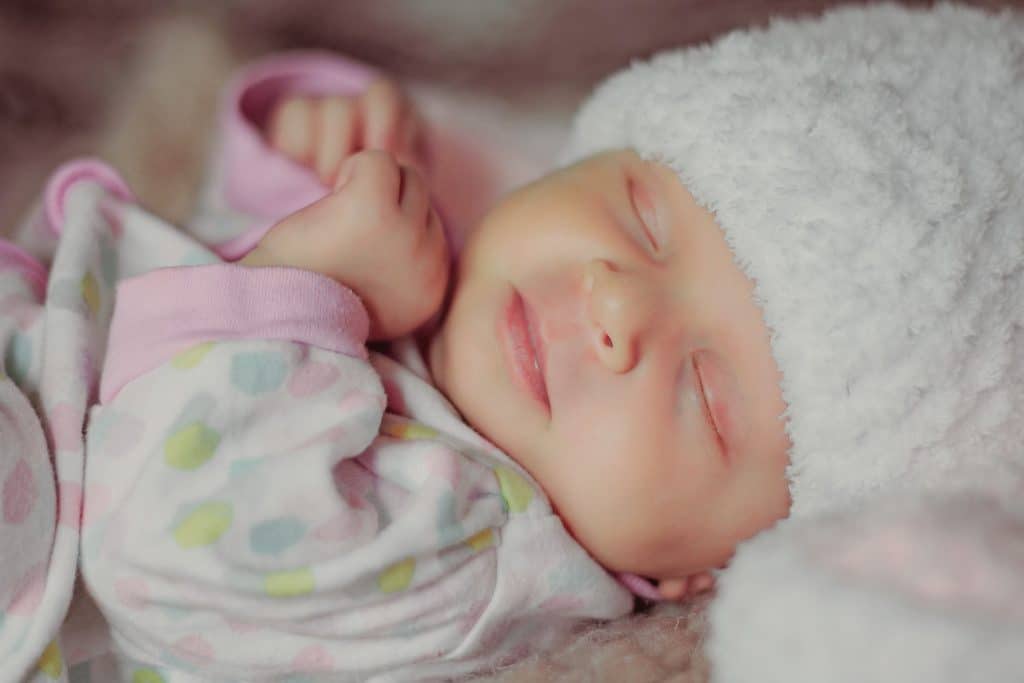 Why do you need nutritional support during pregnancy?

While we like to consider that we should be able to support our health entirely by the food we eat, our soil is now between 55 – 85% less nutrient dense than 60 years ago. Therefore, nutrients that we should get from foods have been reduced or weakened over time. Ensuring that you are getting a good range of nutrients during pregnancy is vital for your health and your developing baby, especially during gestational months.

Healthy eating in pregnancy is imperative for the development and growth of your baby. However, many foods are deficient or low in important vitamins and minerals and it’s also worth considering that an estimated over 50% of mothers are not getting enough magnesium.

Wise Owl has a specially formulated Food State Pregnancy Support supplement which has been created to help support pregnant women and their developing baby. It is suggested that a Cleanse and Detox product is used pre-conception to remove unwanted toxins. Ensure that you are getting optimum nutrition during this special time in your life.

Wise Owl’s vitamins & minerals are truly natural supplements, made using high quality whole foods, giving your body the sort of nutrients our ancestors had… the way nature intended. Made from real food, the absorption & utilisation of Wise Owl’s supplements give you nearly 100% of the active food nutrients.

© Wise Owl Health. Please feel free to share this article, but all website links to wiseowlhealth.com must be included.